Marshall Gardens, a once disused piece of land in Warrington, is now home to a living memorial garden for six British soldiers who died while serving in Afghanistan.

10 years ago on 6 March 2012, a roadside bomb exploded under the vehicle that carried Daniel Wade from Warrington, Nigel Coupe from St Anne’s and four of their colleagues.

Pure Offices, was among those who attended the memorial’s opening ceremony to remember the soldiers and plant trees in their honour. 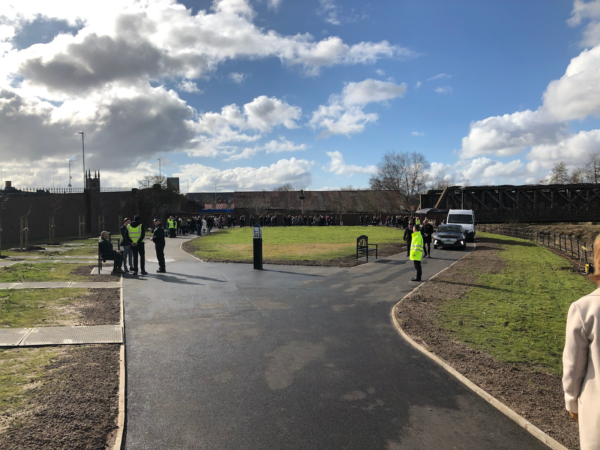 The new trees that have been planted will regenerate the park, while six already-growing trees stand in remembrance to each of The Warrior Six who lost their lives.

Situated by the River Mersey, Marshall Gardens sits opposite the Cenotaph monument in the centre of Warrington. The memorial is the result of years of hard work led by Daniel’s mum, Lisa Billing.

“It marks Daniel’s 10 year anniversary since he died in Afghanistan, we’ve had a couple of stalls along the way, especially with Covid – it should have been opened for his 30th birthday but we changed it to his 10th anniversary so it’s very special,” Lisa said.

Pure Offices were honoured to provide funding for six benches within the gardens. One of the benches carries Daniel’s name, giving his family and the people of Warrington a quiet and peaceful place to reflect and remember. 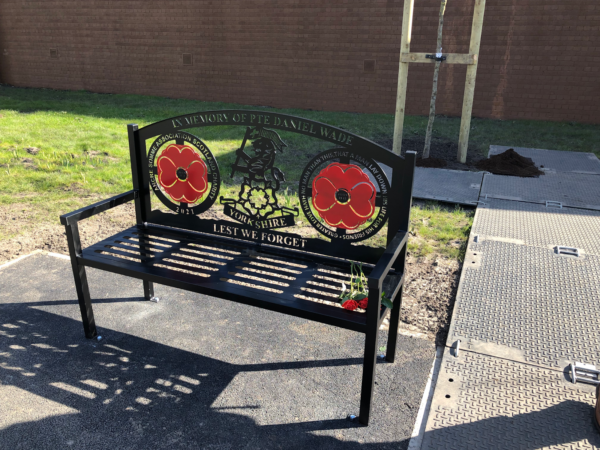 The opening ceremony was featured on ITV news – you can read the full report here. 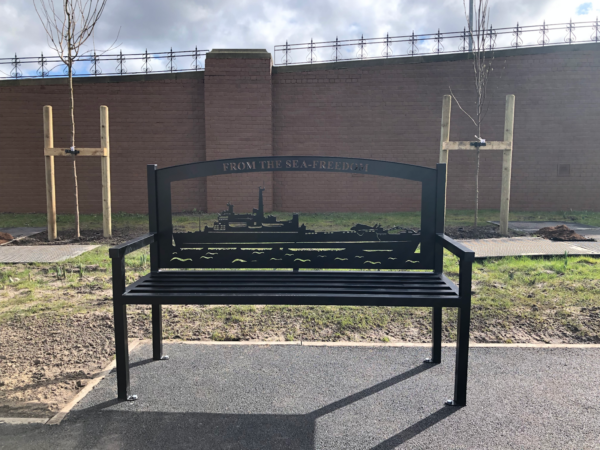 The memorial gardens are just a short walk from our Warrington Centre.